The future of health
is on your wrist. 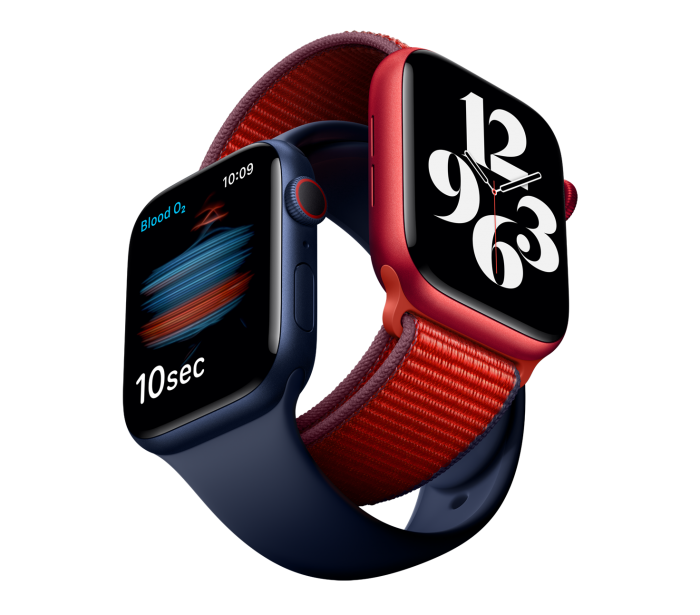 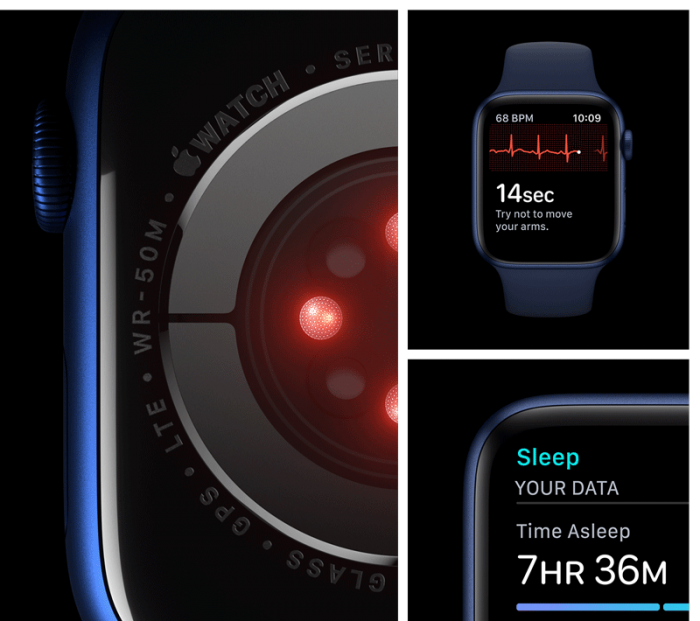 Understand
your health on
a deeper level 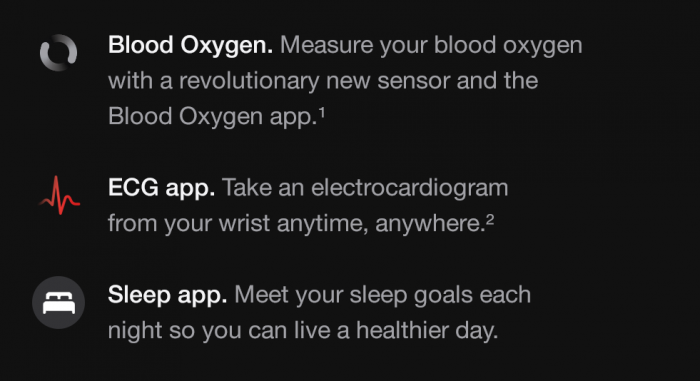 Every which way
you move counts.

Track your daily activity and precisely measure all your favourite ways to work out, even underwater.³

Workouts. Choose from running, swimming, yoga, cycling, dance or almost anything else you’re into — and start measuring your every move. 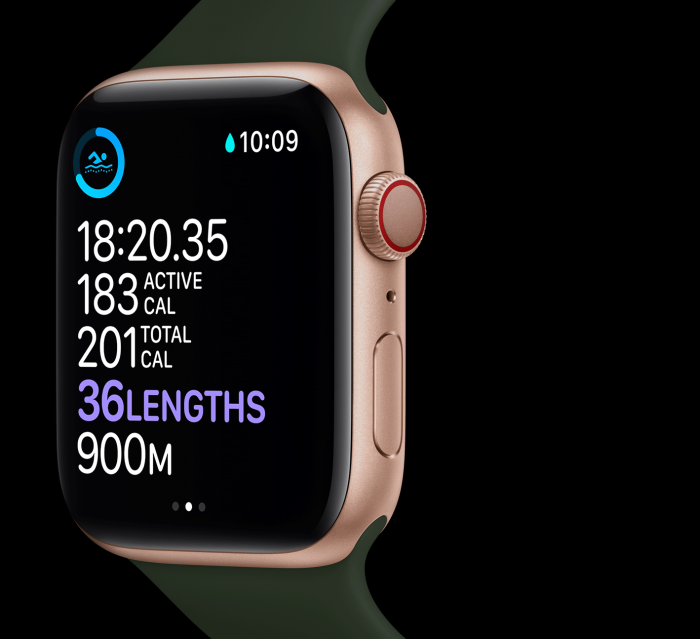 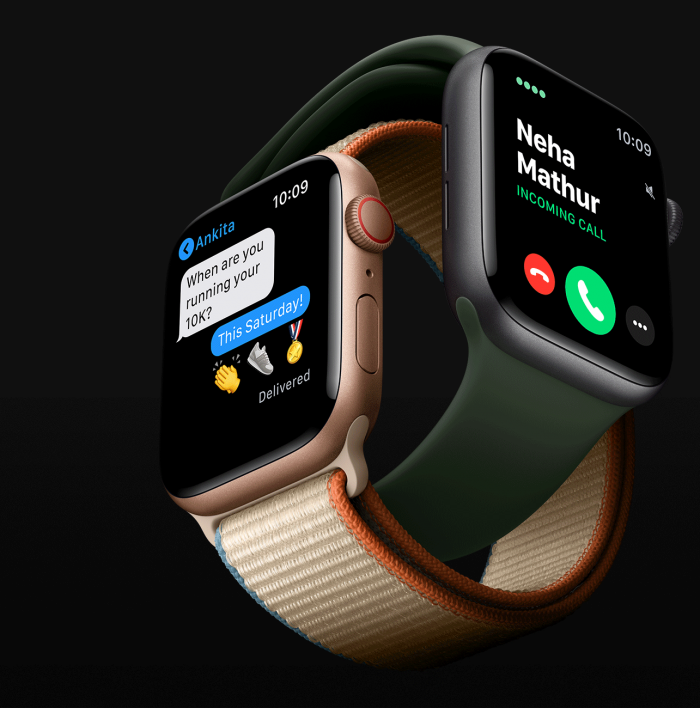 Let your personality
shine through.

The Always-On Retina display is now 2.5 times  brighter outdoors when your wrist is down, so you can see your watch face without waking your screen. And with new customisable faces, there’s a look for you. 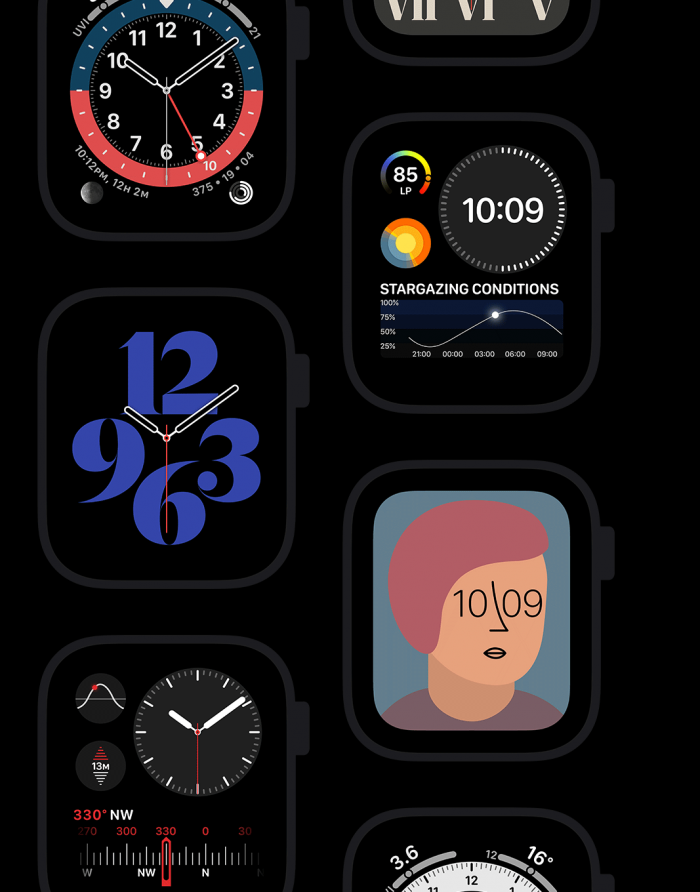 It's the ultimate device for a healthy life.

Connectivity
Get calls and texts, listen to music and use Siri. All right from your wrist.

Personalisation
Add a new strap to change up your look. Discover, customise and share watch faces.

Which Apple Watch is right for you? 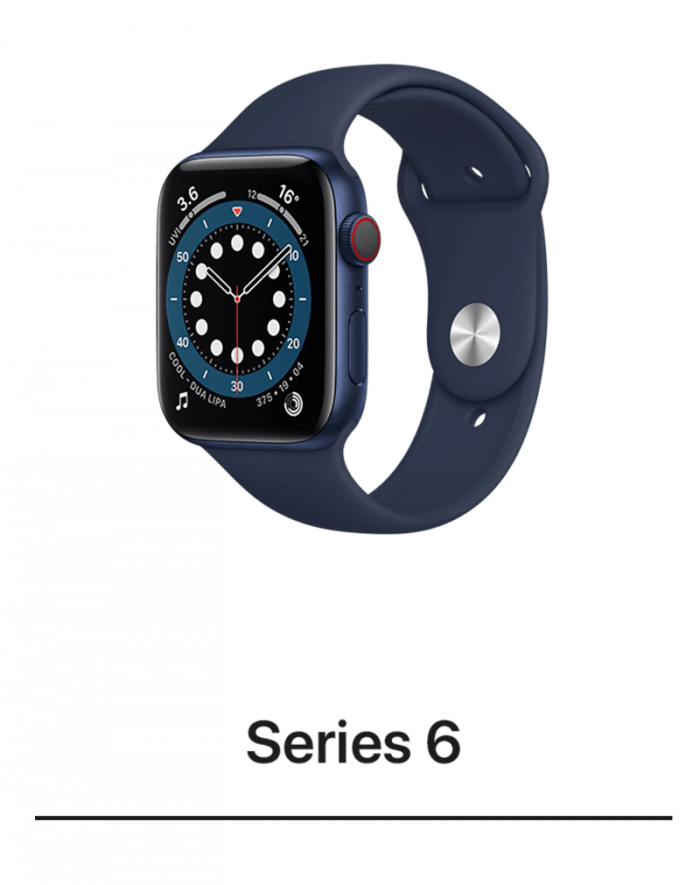 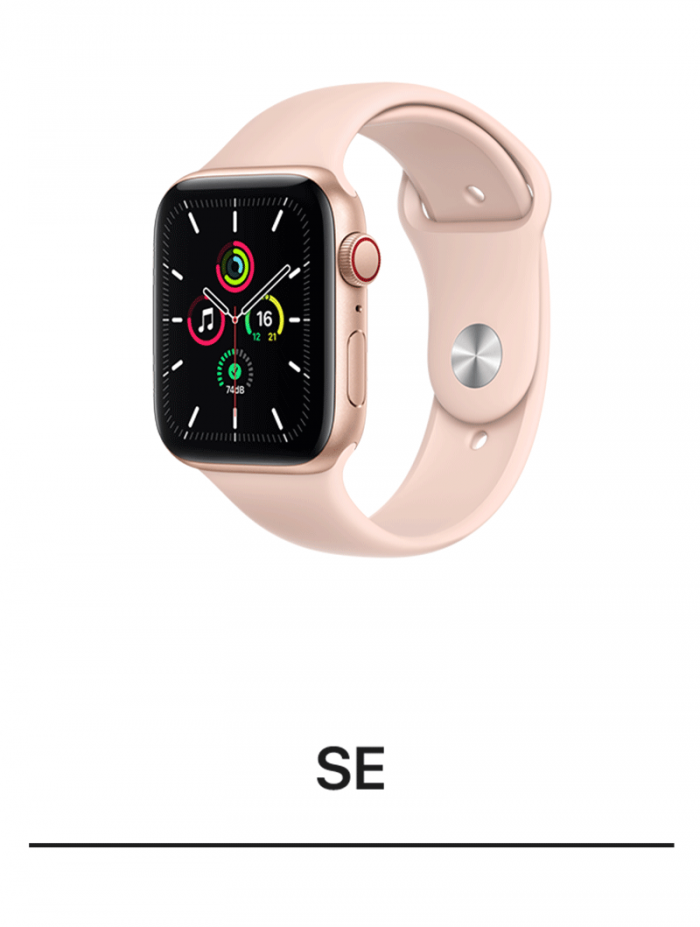 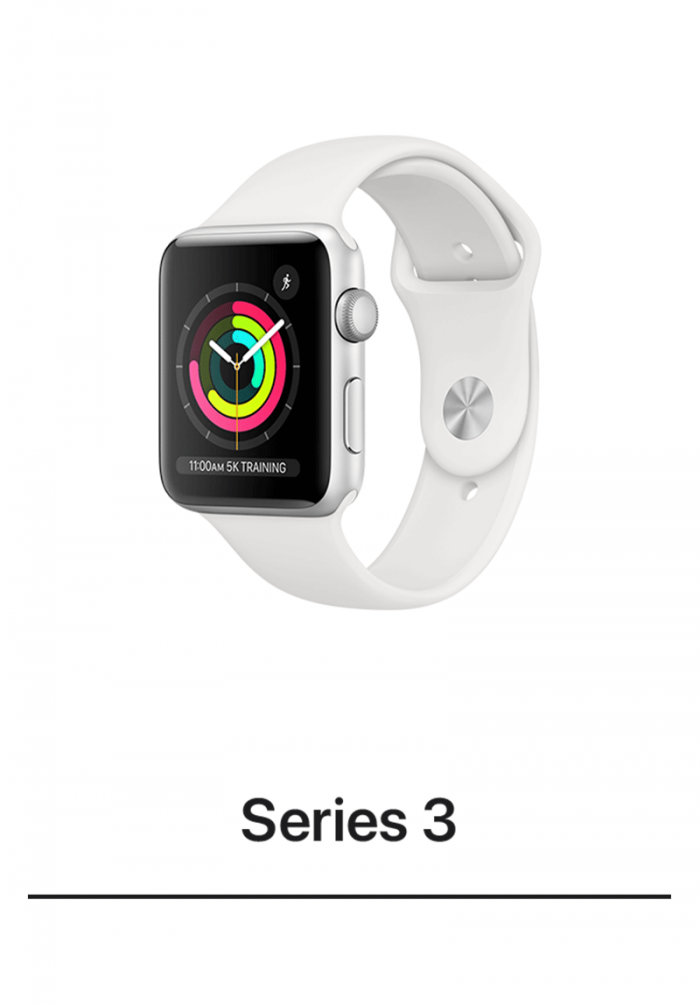 Add them together.
Multiply their power.

Get directions on your iPhone and a tap on your wrist to turn. Track your workout on your watch and your progress over time on iPhone. Together, Apple Watch and iPhone add up to so much more. 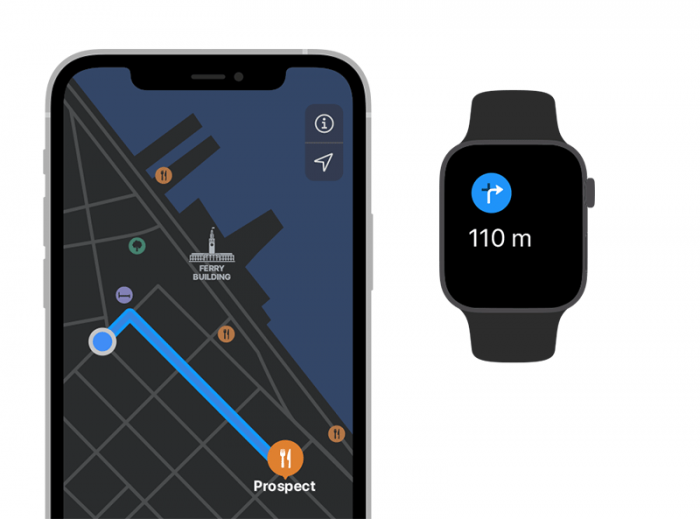 Interchangeable straps come in many different styles, materials and colours. So it’s easy to find the right look for the right moment. 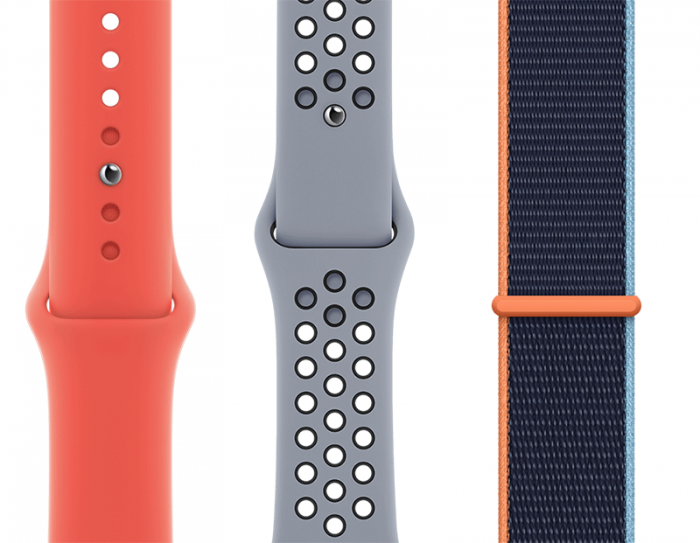 1. Blood Oxygen app measurements are not intended for medical use, including self-diagnosis or consultation with a doctor, and are only designed for general fitness andwellness purposes.

2. The ECG app requires watchOS 6 or later on Apple Watch Series 4 or later (not including Apple Watch SE), and iPhone 6s or later with the latest version of iOS. It is not intended for use by people under 22 years old. See apple.com/in/watch for compatibility details.

7. Irregular rhythm notification requires watchOS 6 or later, and iPhone 6s or later with the latest version of iOS. It is not intended for use by people under 22 years old or those who have been previously diagnosed with atrial fibrillation (Afib). See apple.com/in/watch for compatibility details.

Some straps are sold separately.

Features are subject to change. Some features, applications and services may not be available in all regions or all languages. See apple.com/in/watchos/feature-availability for the complete list.